LEANING BACK WITH CARL HESTER 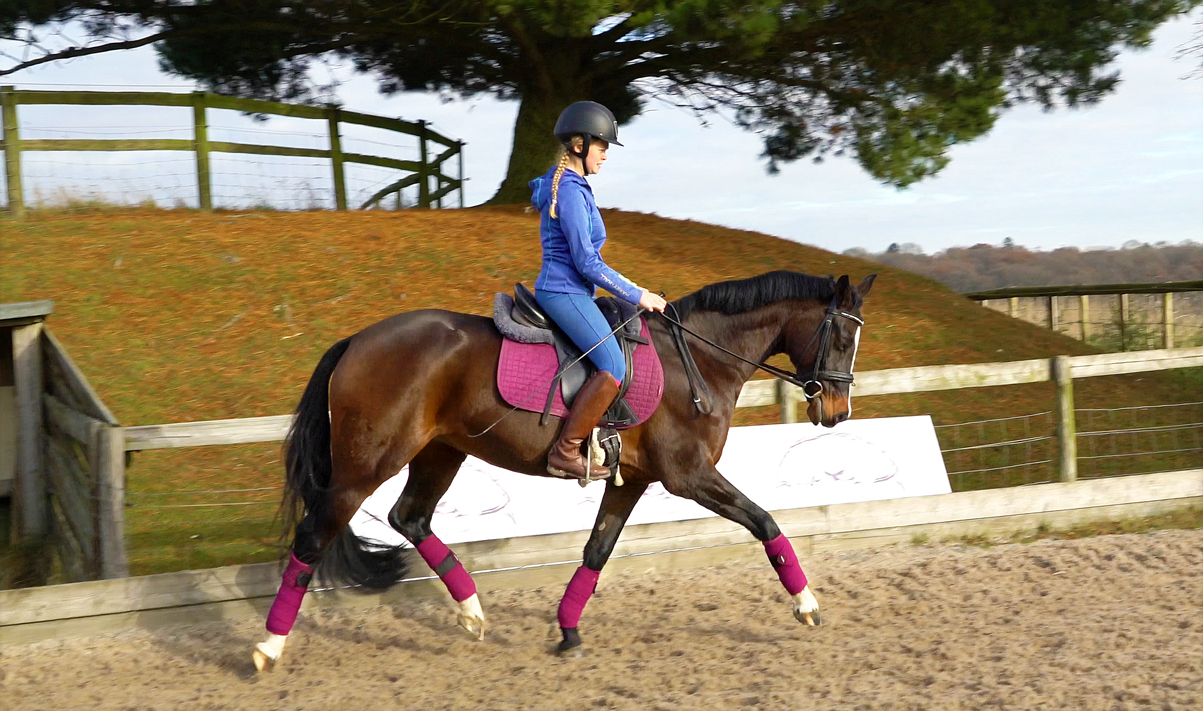 Whilst filming yesterday for the Milly & Ella training session Milly had probably the worst session she has had in a long time. Now worst here is a relative term, but Milly & Ella has had a break for four days. Milly wasn't well for those four days and just found it really hard to reconnect. We had a full break down of the video with Milly and talked about the session in the evening. Today was a totally different session and was so much better.

Here is an interesting quote from Milly about the experience....[see below photo]

"Yesterday it wasn't going right and instead of focusing on me I became focused on trying to fix Ella's "problems" - I was doing too much too ineffectively. Today I focused on me; I became a mold for Ella to fit into. I had to put in so much more tone into doing so much less. Changing my mindset made a big deal." 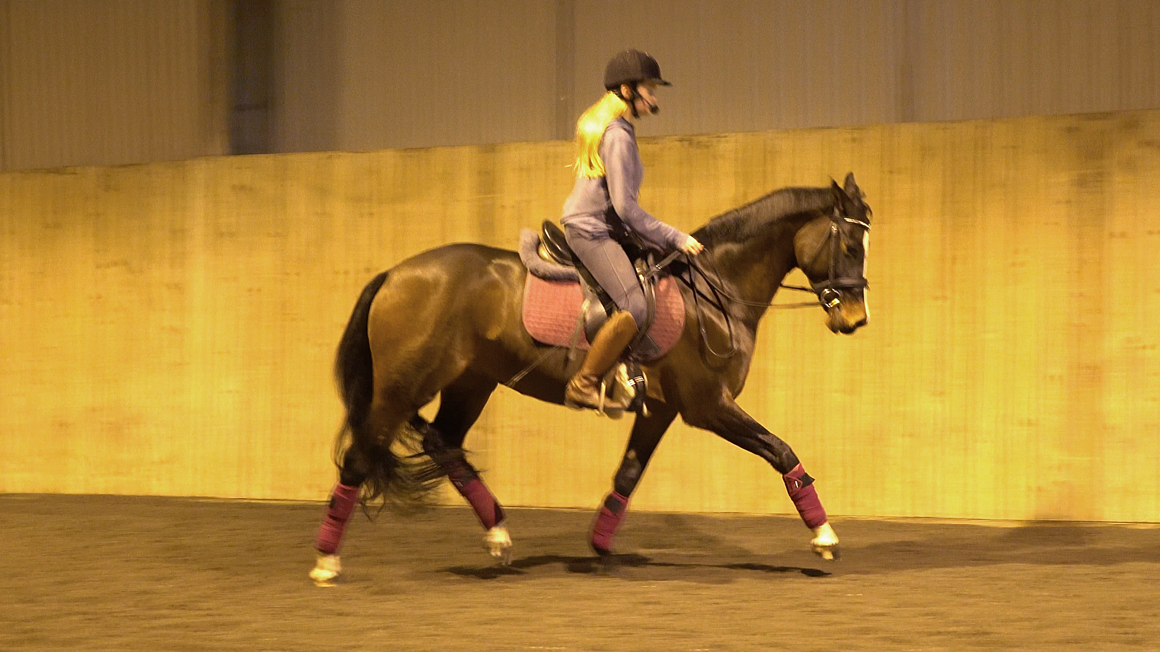 A photo from the not so good schooling session...

By focusing on the problems displayed by the horse and attempting to fix those, Milly paid too little attention to the problems in her own riding. Sometimes you have to ask, "what is the horse doing to me, and what am I doing to the horse?". In Milly's case she was hollowing her back, getting in front of her thighs, losing stability and then relying too much on her hands to fix things. Sometimes it turns into a spiral downhill really quickly. To be fair Ella was also being a little lazy, and Milly was having to work very hard – we are now upping the quality and amount of feed Ella is getting as she is working harder.

The moral of the story is, it is better to take a step back, assess the situation, watch the video back, get some advice and consider your own mindset during the process. A good rider accepts their responsibility as the major player in the rider/horse dynamic.

WANT TO WATCH THE 'HOW' OF RIDING COURSE?

What makes our membership different? Dressage Training TV breaks down the skill of riding into bitesize chunks. We use rider biomechanics to explain the interaction between horse and rider. We use specific language which dismisses the mystique of dressage, and shows you how things work – logically and clearly. During training we do not limit ourselves to riding to solve our horsey problems. You also learn groundwork, horse massage, rider fitness and much more.

LEAVE YOUR COMMENTS BELOW 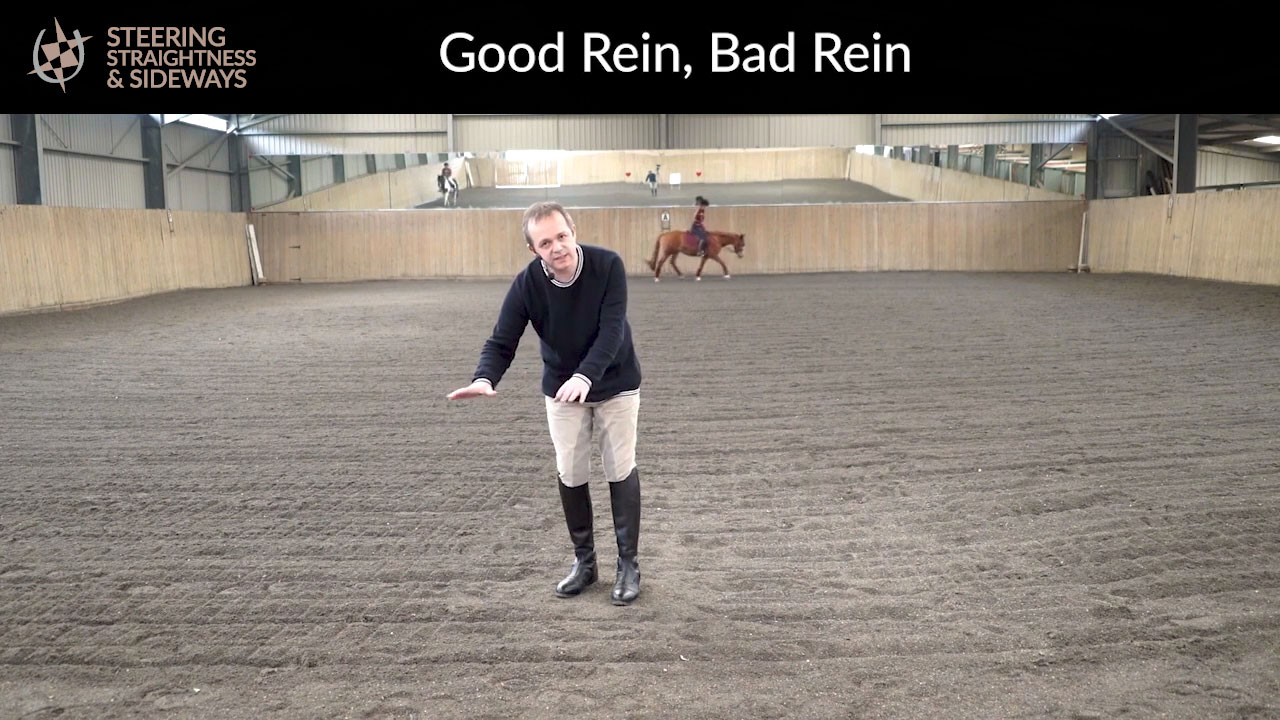 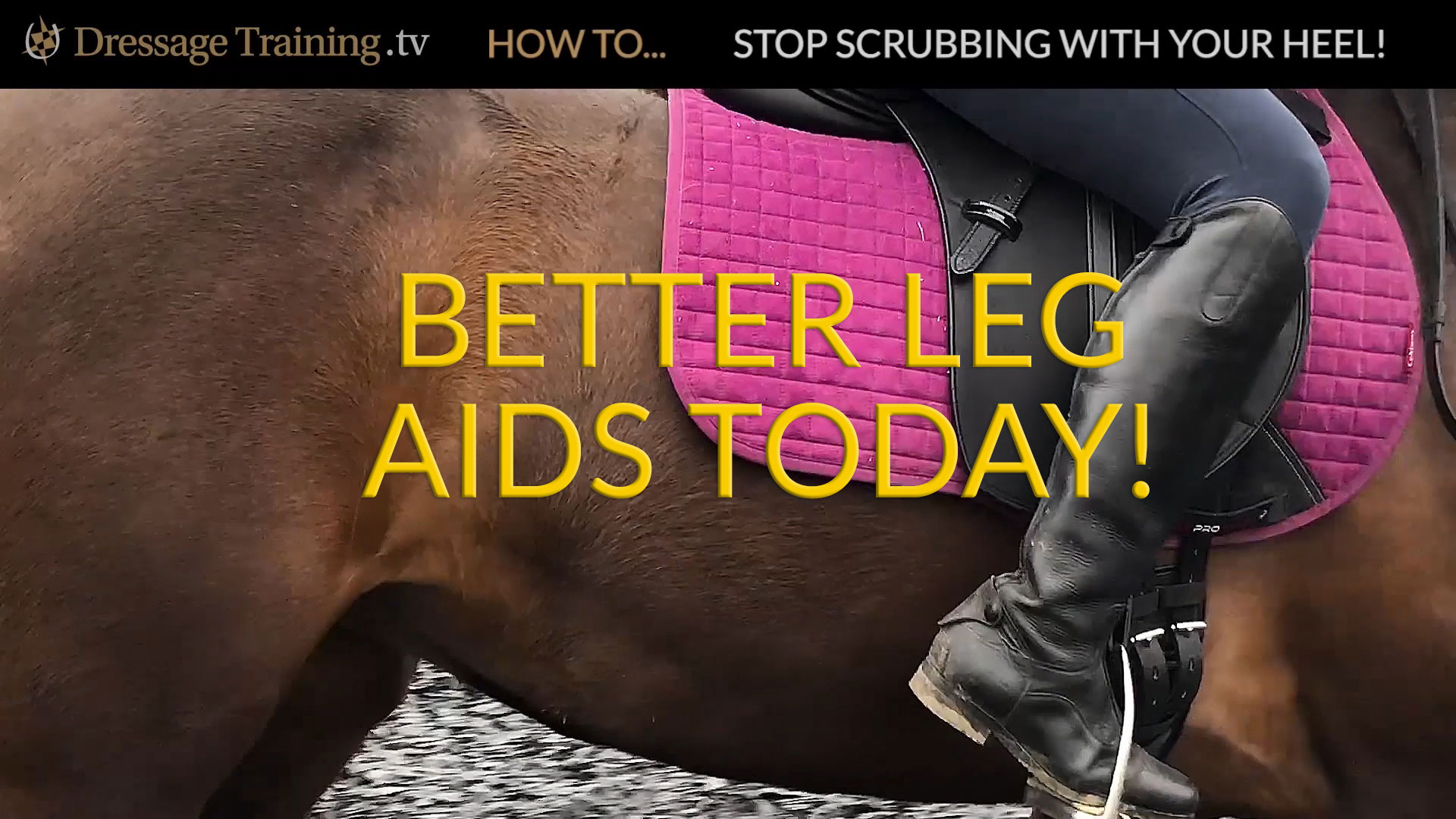 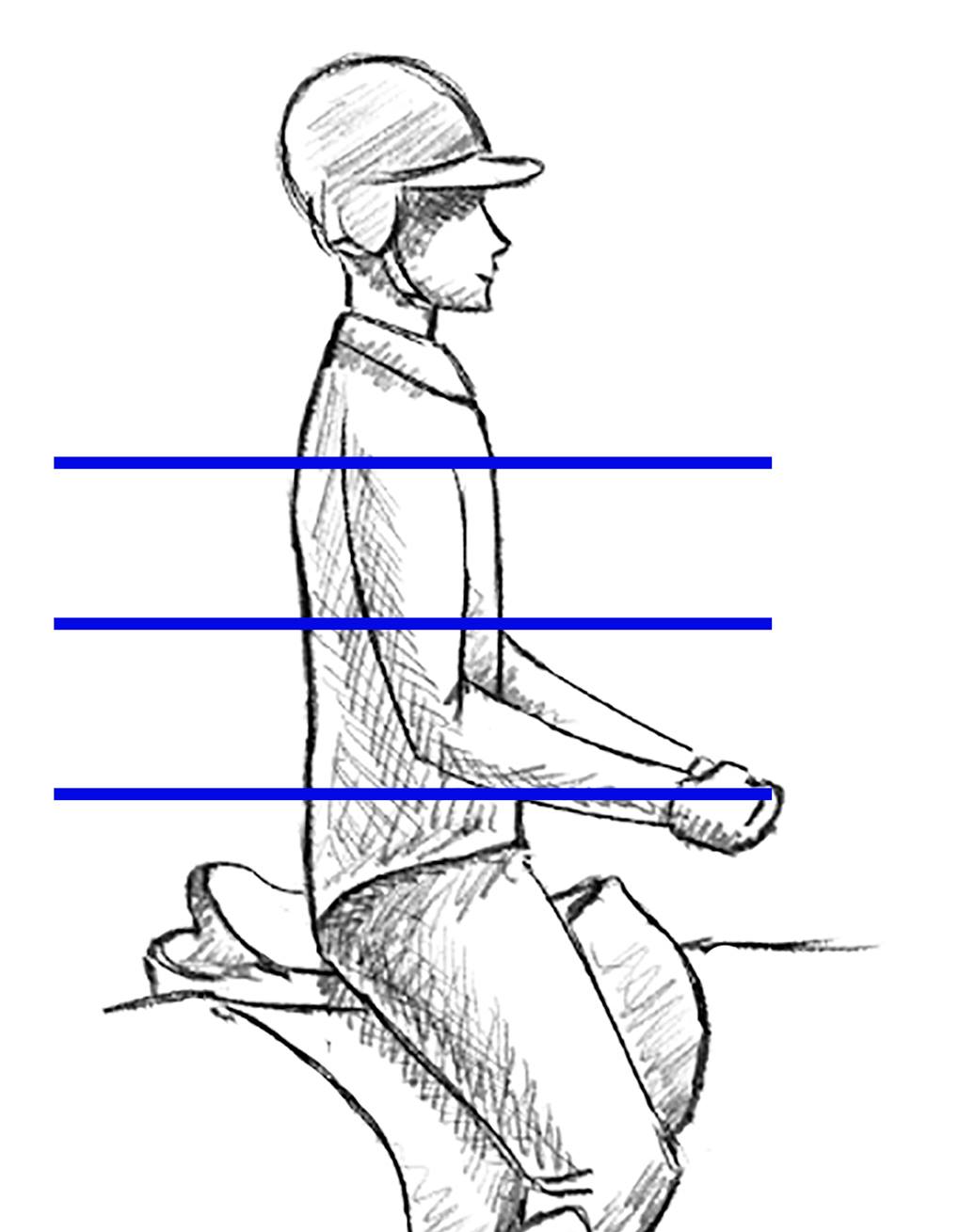 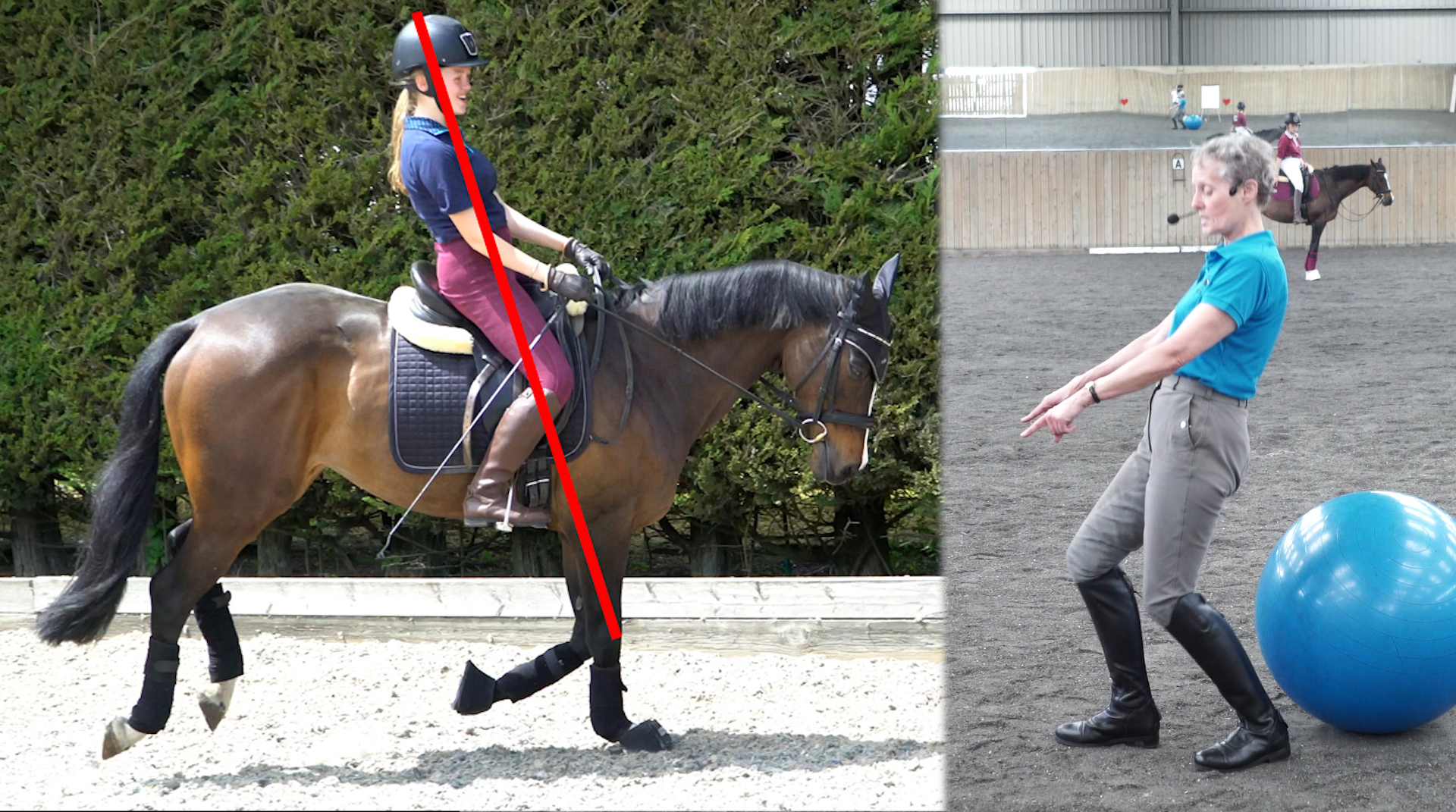 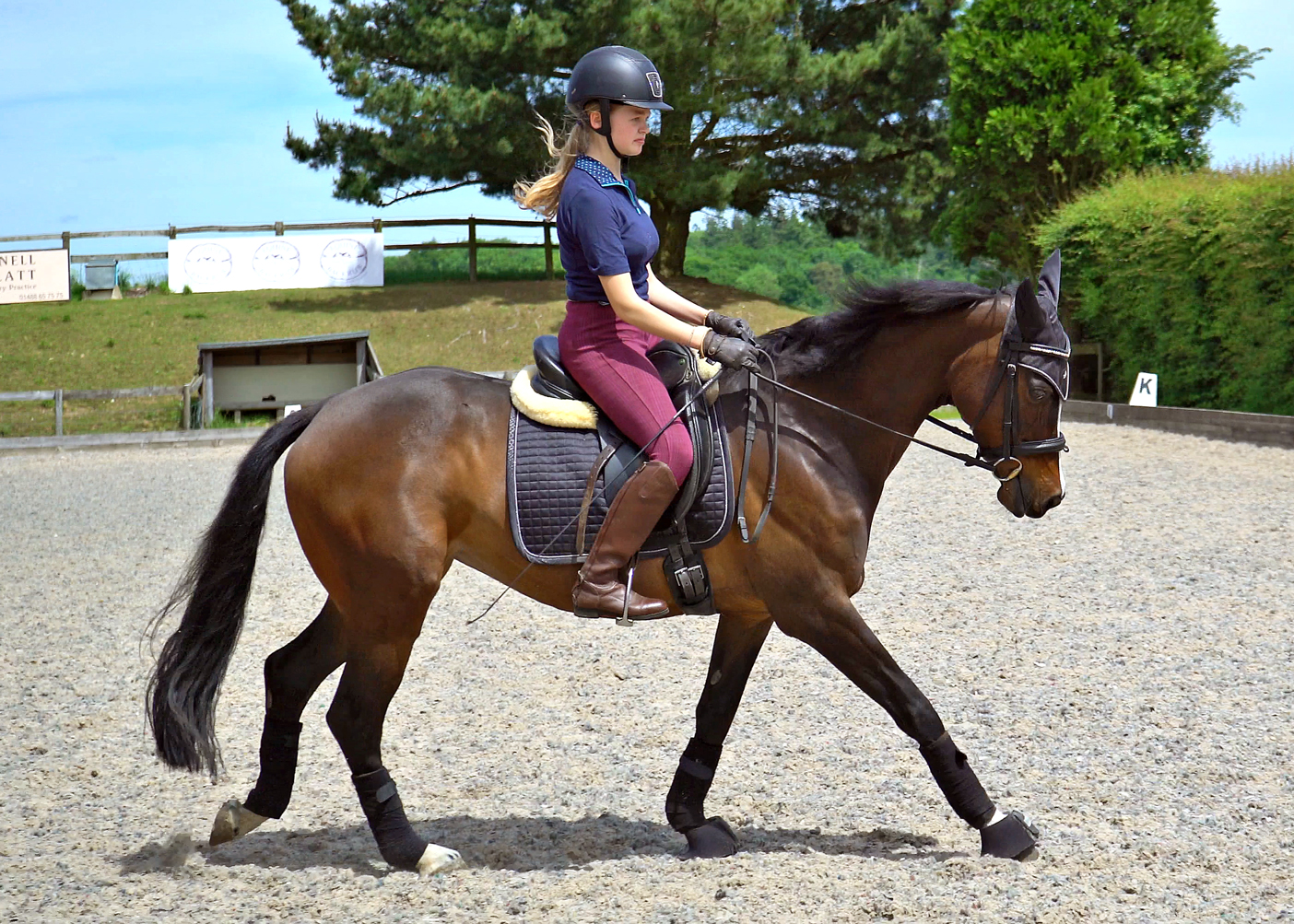